Leagoo Z5 LTE - high-speed web surfing and not only

The time has come when 4G-networks became available even in villages and villages. Megabytes of information are transmitted in seconds, now downloading a movie using a phone does not seem fiction. That is why a lot of users pay attention to support for the smartphone FDD-LTE . The hero of today's review is consistent with this requirement, but he has several aces in his sleeve.

Small display frames, strict minimalism - the device will suit the male audience, although the option in pink color is definitely aimed at women. 5-inch IPS-screen, although a low resolution of 854 by 480 pixels , but do not forget the purpose of the device occupying the lowest price segment. It's nice that the brightness level is high, as well as the contrast.

The product of Ligou is quite suitable for an inexpensive game solution. Processor Mediatek MT6735P, 1GB of RAM and a decent video adapter Mali-T720-MP2 will pull such famous titles as Real Racing 3, Dead Trigger 2 and others. 8GB ROM and microSD cards up to 32GB will retain hundreds of audio compositions and dozens of games.

The main camera of 8 megapixels can already afford decent pictures with minimal noise. It is assisted by a two-tone LED flash , and a self- contained 2-megapixel front module responds . The rest is hard to find fault with the gadget. There is a new-fashioned Android Marshmallow , a 2200mAh battery with a quick charge function, and Smart HiFi Technology, which improves sound in headphones programmatically . Thus, the novelty looks interesting, fresh and promising.

Buy Leagoo Z5 LTE . With the help of our service, you can get the best price and discount on this phone. If you want to see all deals click here.

Leave a feedback about your smartphone and give the new users a real impression about the phone! - click here
There are still no user reviews on Leagoo Z5 LTE
Add comment 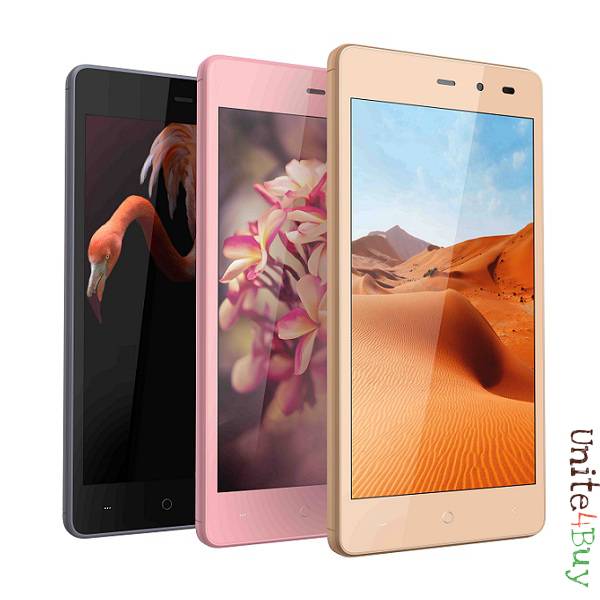 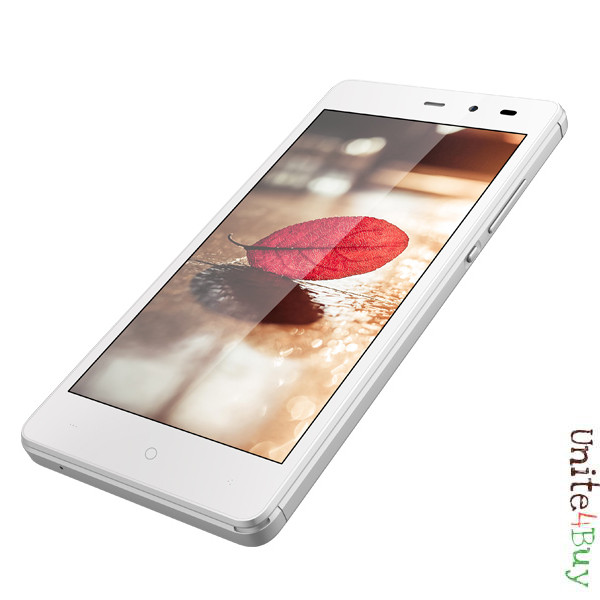 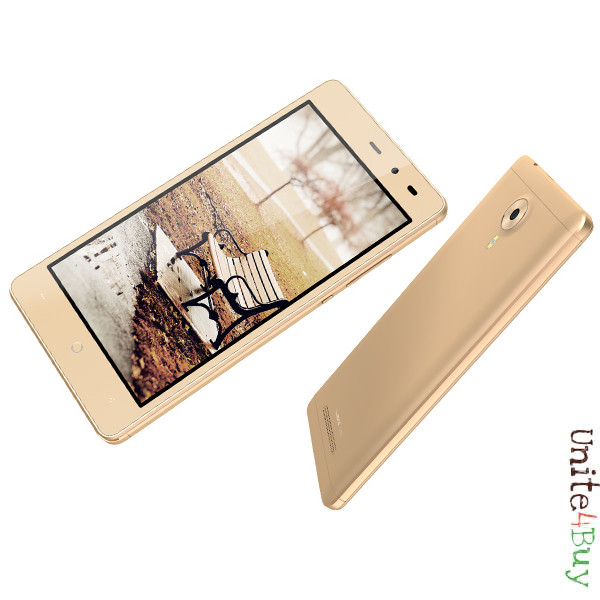 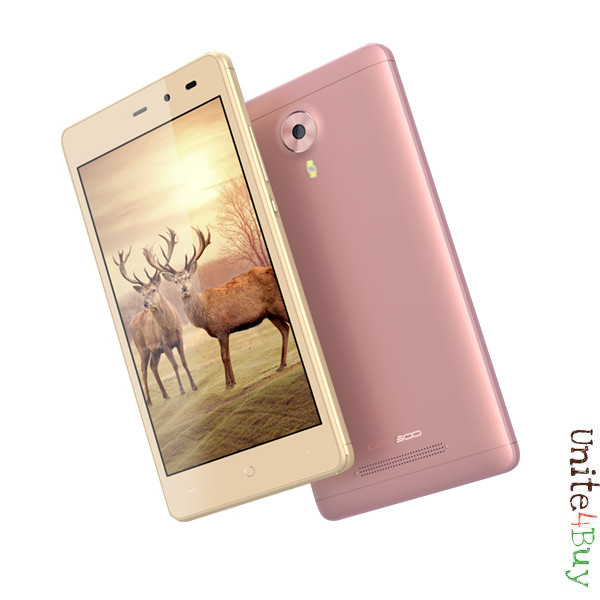 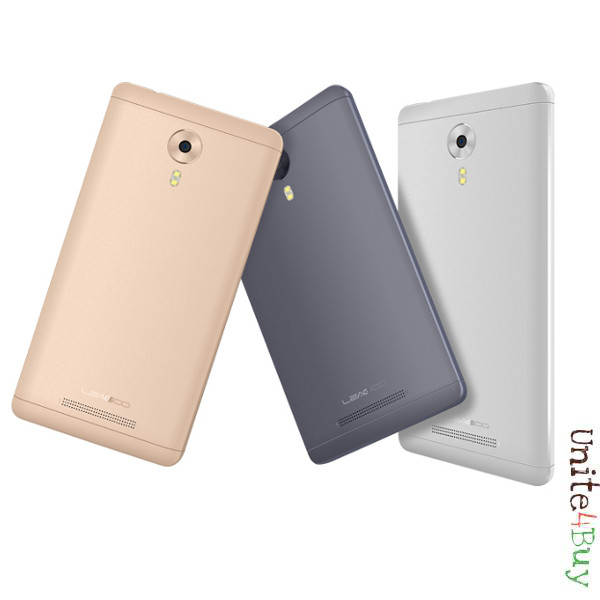 Now we do not have stock for this smartphone, but there are similar products which you can buy at a discount, for example: