Each person, as well as each manufacturer of smartphones has its drawbacks. Someone is trying to fix them, but someone is destined to just put up with them. The Chinese company Kubot for a long time continued to replenish the J-line of phones with devices that are extremely controversial in terms of beauty and manufacturability. However, the developer decided to take up his head and increase the competitiveness of a series of gadgets. Did the corporation succeed?

The appearance of new items is much more attractive than its predecessors. Display frame with an aspect ratio of 18: 9 are noticeably smaller, the back panel is decorated with dual camera and fingerprint scanner. Claims are caused only by body materials in the face of medium quality polycarbonate. 5.7-inch screen made by technology IPS . Unfortunately, there is an air gap between the glass and the sensors, so there is no reason to speak about the comfort of using the gadget in direct sunlight. In other scenarios, the brightness and contrast of the IPS panel with a resolution of 1440 x 720 pixels is enough.

Specifications are very outdated. The energy-efficient Mediatek MT 6580 processor and the Mali400 MP2 video chip save from a complete failure only 2GB of RAM, thanks to which applications run faster, less often they are unloaded from the tray. But to dream about the smooth functioning of resource-intensive games is not worth it. In addition, 4G is missing. But for storing music and video there is not only a 16GB ROM , but also a slot for MicroSD cards .

The main 8 and 2-megapixel photo modules do not stand out as something supernatural against the background of opponents, but they are definitely better than those of previous models. Now creating a high-quality picture with good lighting is pretty easy. In the evening, the photos and video files will be replete with noises. The battery at 2800mAh will be a guarantor for about 6-7 hours of active screen time, so you can forget about power banks for a day and a half. The newest Android Pie makes the gadget more relevant. However, a number of critical drawbacks are unlikely to make the device a bestseller. But the device does not awaken a frank negative.

We check over 100 stores every day for the best prices

The Cubot J7 was discontinued.

Alternatives to the Cubot J7: 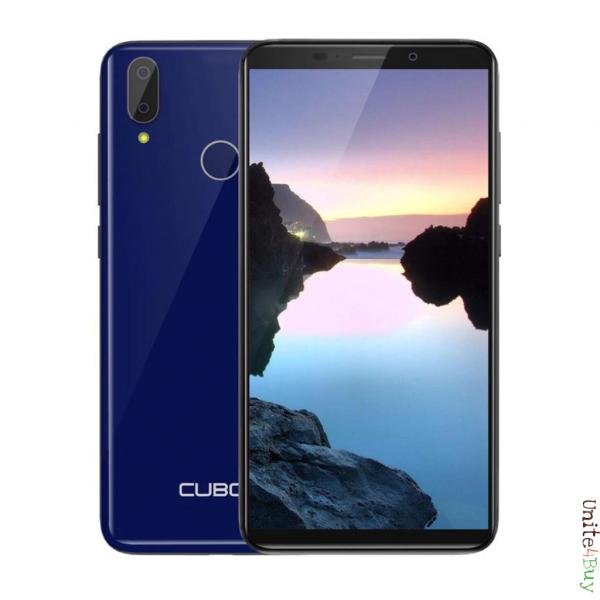 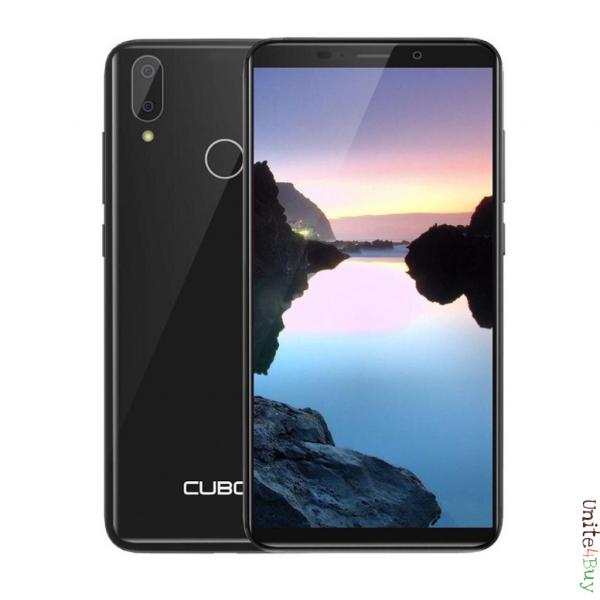 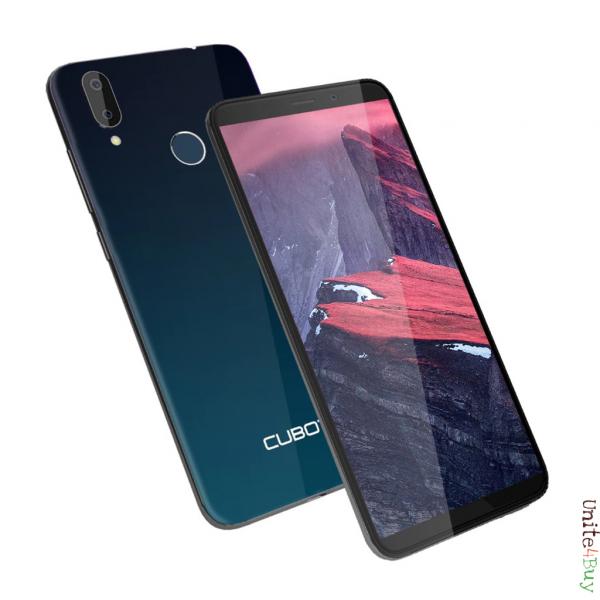 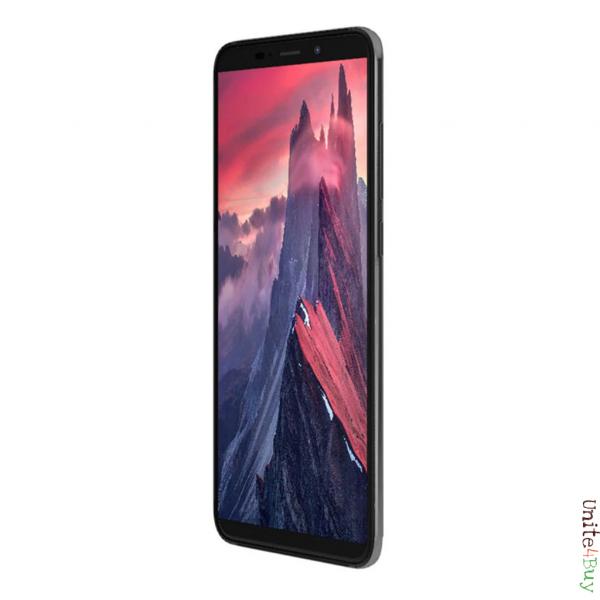 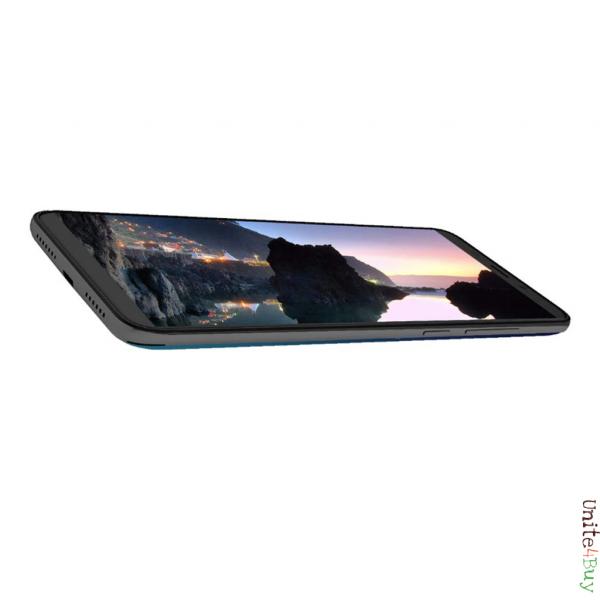